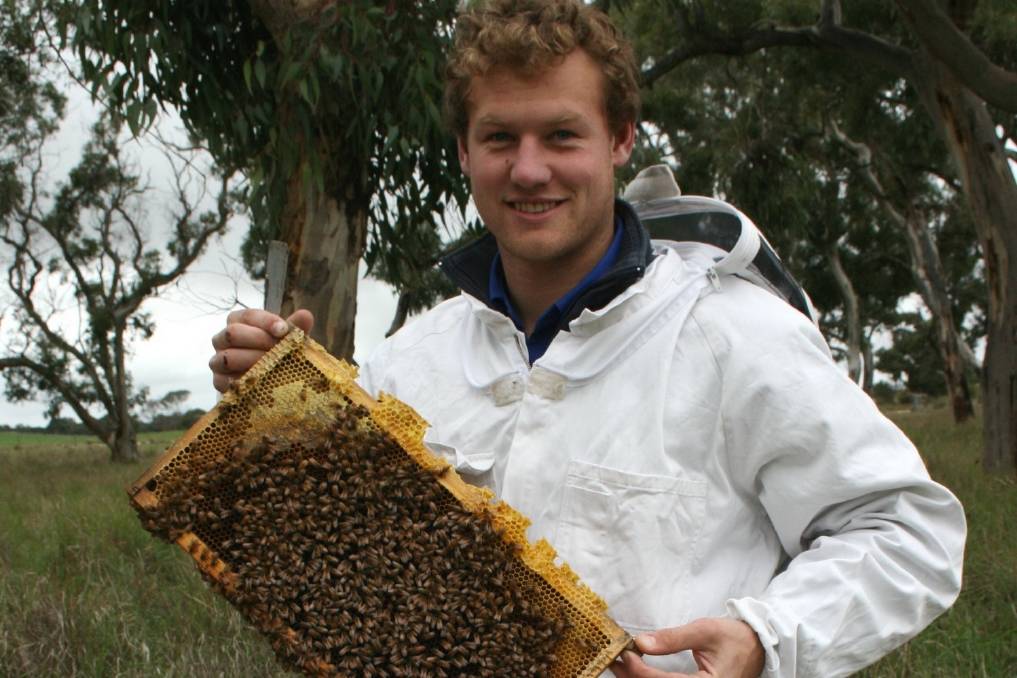 Beekeeper and spokesman for the Program, Ben Hooper, said there had been a huge response to a call for beekeepers to send in Leptospermum honey samples for testing.

Australia’s beekeepers will be looking for ‘liquid gold’ this spring.

Australia’s beekeepers will be looking for ‘liquid gold’ this spring, sending in samples of honey from local forests of a similar species of trees to those that produce New Zealand’s valuable manuka honey.

While NZ has two species of Leptospermum, earning the industry an estimated $75 million a year, Australia has 83 different species of these types of trees, and research is underway to work out which ones will provide honey with the best antibacterial and healing properties.

It is funded by the Rural Industries Research and Development Corporation (RIRDC), Capilano Honey and Comvita under the Honey Bee & Pollination R&D Program, which is jointly funded by RIRDC and Horticulture Innovation Australia (HIA).

Beekeeper and program spokesman Ben Hooper said there had been a huge response to a call for beekeepers to send in Leptospermum honey samples for testing.

“Initial findings from the North Coast and Northern Rivers regions of NSW have confirmed Australian honey is just as potent as the manuka from NZ, which is an incredible boon for the industry in areas where the trees grow,” Mr Hooper said.

“The next step is to identify more sources of these types of honey, which is why researchers will be travelling the country with beekeepers over coming months to collect nectar, plant and honey samples.”

This research is important because antibiotic resistance is a global health problem, and the industry pipeline for new antibiotics is running dry.

“All honey is antibacterial to a certain extent, but there are special properties in the manuka-type honeys that take them to the next level,” Mr Hooper said.

“Honey is steadily emerging in clinics as an alternative treatment for various wound infections, as it has potent antibacterial and healing properties.

“Critically, unlike antibiotics, bacteria cannot develop resistance to medicinal honey. This makes it an essential weapon against major infections like golden staph, E. coli and other superbugs that are becoming untreatable with modern antibiotics.”