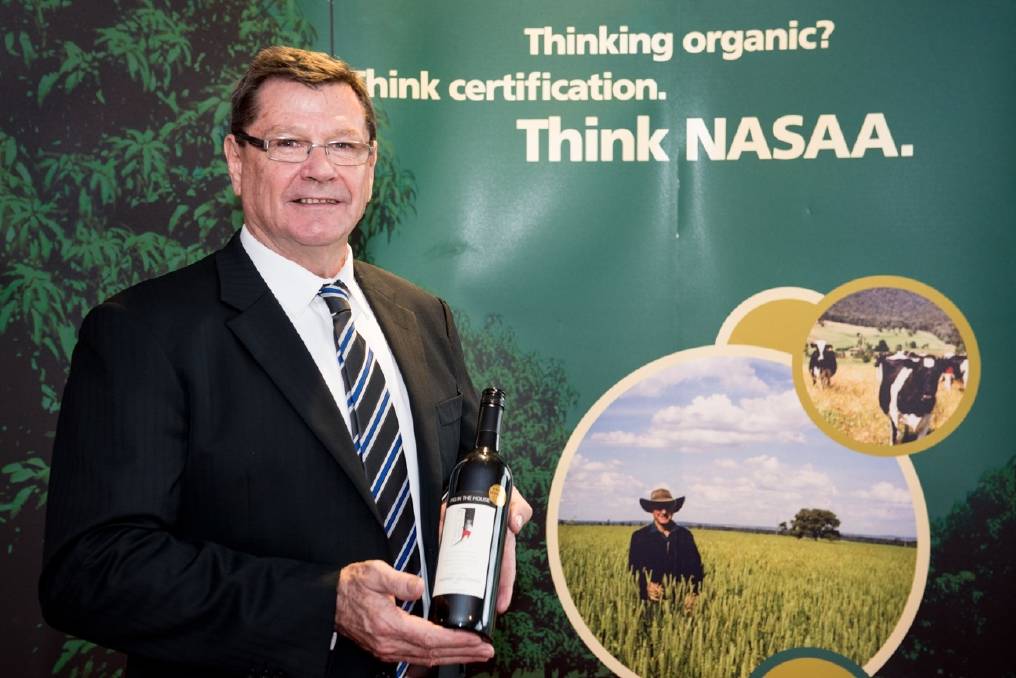 The exhibition and conference attracts up to 16,000 visitors, with Mr Copeman viewing the opportunity to present one of the conference's two keynote speeches as a chance to further enhance the relationship between the two counties.

"I think it's an acknowledgment of the importance China places on the Australian industry," he said.

He used his speech to build awareness of the Australian organic market, focusing on how local organic regulations differed to those in the Chinese market.

"Now there's a move by one of the certification bodies to remove the automatic decertification on a property if there's unintentional or accidental contamination," he said. "I focused on allaying the fears in China that Australia is going soft on GMOs, which we're not.

"Any suggestion of removing the automatic decertification is not going soft, but rather just trying to make it a little more workable at farm level."

"I reiterated to the international audience that under no circumstances is the Australian organic industry going to allow any aspect of GM within the organic food chain.

He also focused on the benefits of Australia's free trade agreement with China in his 30-minute speech, with beef and dairy expected to be big winners.

"There is going to be a lot of opportunity for Australian organic products to be exported to China, and it also opens up some significant investment opportunities for Chinese operators in Australia who would like to run organic operations down here," he said.

Mr Copeman also met with a number of Chinese distributors and potential investors during the exhibition.

"It's a seriously influential trade show to be at. It's one of the biggest opportunities to meet with distributors and potential investors," he said.

He said Australia's organic industry was only a small player on the global stage, but added that our produce had a good reputation overseas.